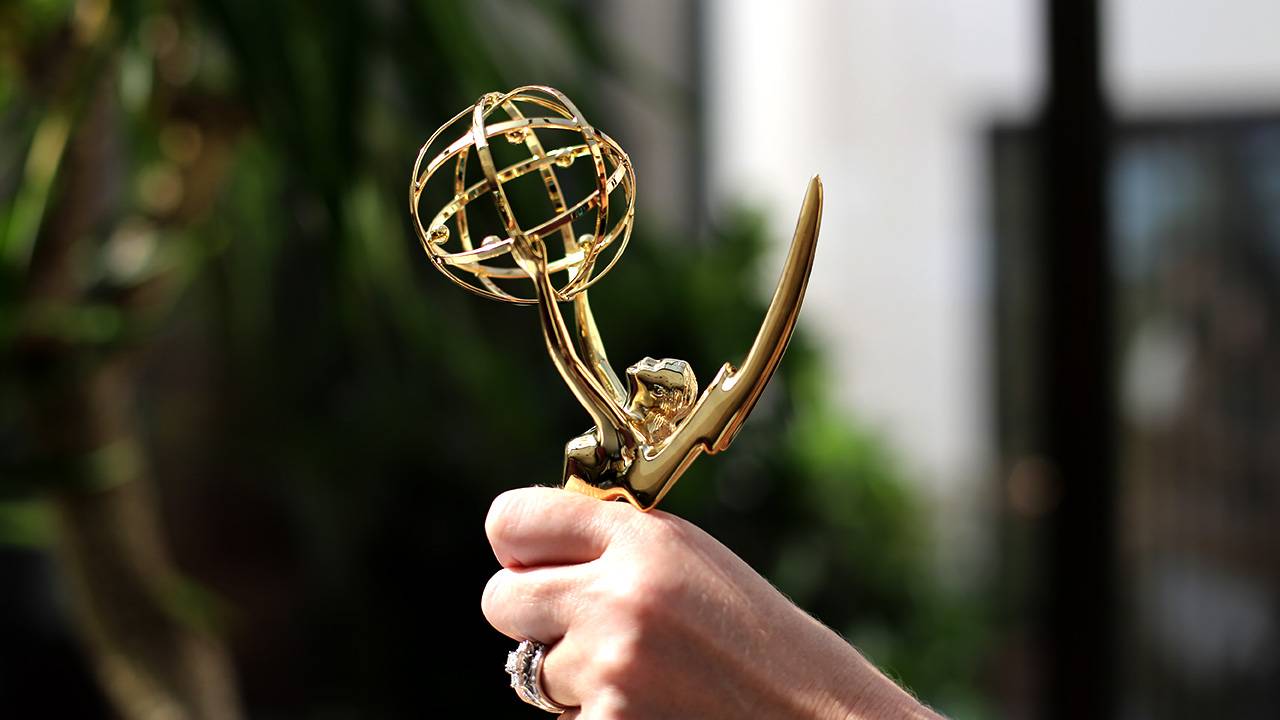 The Heartland Chapter of the National Academy of Television Arts and Sciences announced that the Oklahoma Educational Television Authority (OETA) has been nominated for Emmy Awards in three categories.

Showcasing significant people, situations, eras and events that helped shape the history of the state of Oklahoma, Back in Time has earned two nominations. First, in the category of Best Business or Consumer Program is Back in Time: Breaking the Bank—telling the story of the boom and bust oil economy of Oklahoma and how it devastated Penn Square Bank. Its second nomination, in the category of Best Nostalgia Program or Special is for Back in Time: Wiley Post. From humble beginnings in a flying circus performing in the countryside, Wiley Post became the first pilot to circle the globe solo, making him known worldwide and beloved by Oklahomans.

“We’re once again excited to be nominated for Emmy Awards. It’s always exciting to see OETA’s work recognized for its excellence,” said Bill Perry, Vice President of Local Content for OETA. He went on to say, “Our team is dedicated to the people of Oklahoma and bringing them quality content that tells the story of Oklahoma’s past.”

Gallery America picks up one nomination, OETA’s third, for its segment John Hargrove Loves Route 66, competing in the category of best Historic or Cultural Program, Feature or Segment. Gallery America is a half-hour series seeking the best Oklahoma and our nation has to offer in all forms of art, including dance, sculpture, education, music, painting and photography. The nominated segment features Arcadia native, John Hargrove and his fun creations centered around the nostalgia of the historic Route 66. Series host, Susan Cadot remarked, “We work hard to find some of the best and most interesting creatives around. I believe in this show and telling the story of what motivates the artists we work with.”

“As always, I’m proud of the work that OETA does. We have dedicated employees who work long and hard to bring Oklahomans quality local content,” said Mark Norman, OETA’s Interim Executive Director. “As a statewide agency, our goal is to provide essential educational content and services that inform, inspire and connect Oklahomans to ideas and information that enriches our quality of life. This is something that’s only fit for us—those who are in public media. We’re excited to tell Oklahoma’s story through quality documentary, arts and cultural programming as a service to Oklahoma’s citizens."