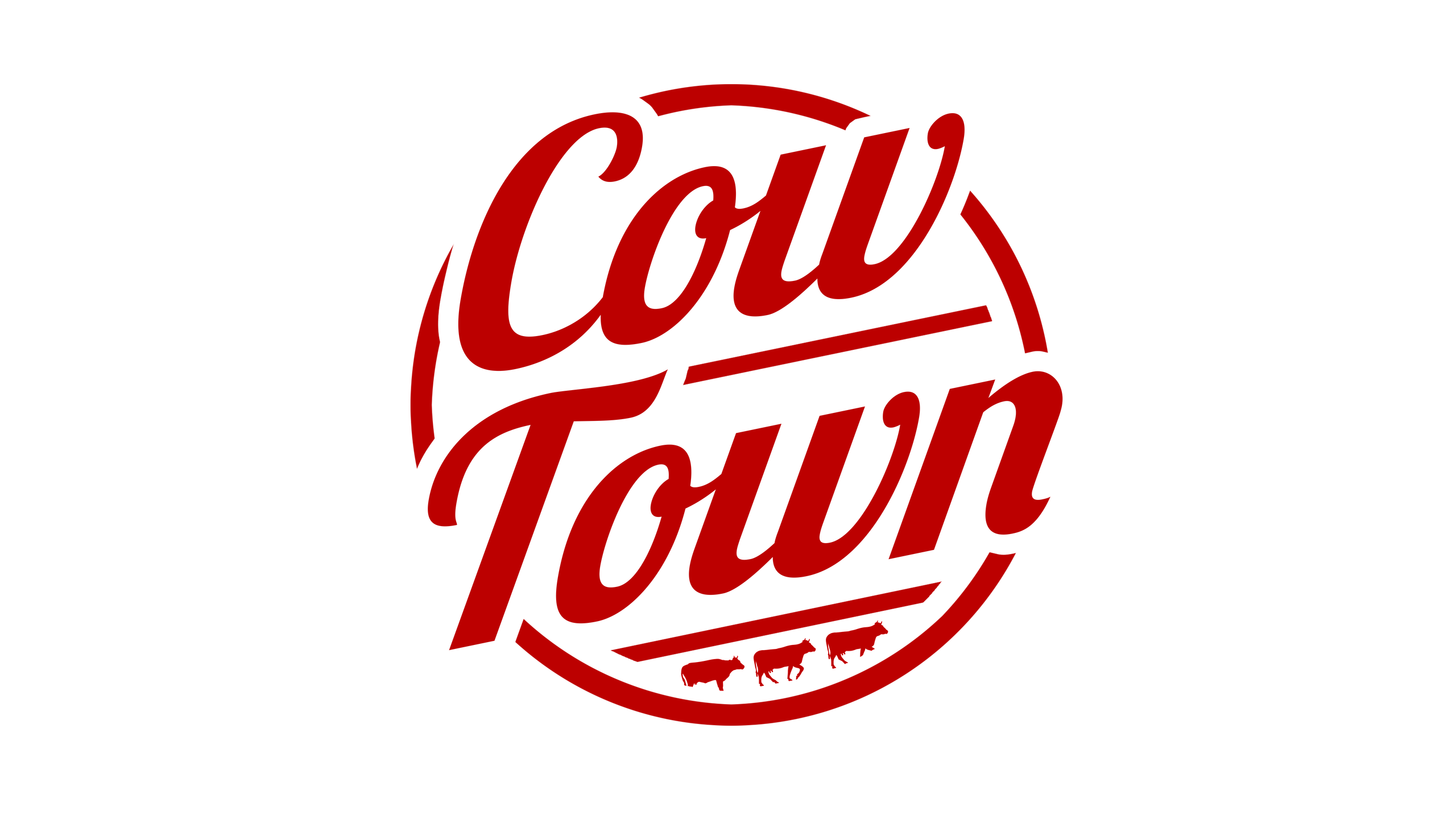 OETA will be awarded a Western Heritage Award® in the category of Best Western Lifestyle Program for its production of Cow Town. The half-hour documentary highlights the perilous journey of the cowboys on the historic Chisolm Trail, the demand for a reliable source of food during a time of change and the beginning of Oklahoma’s City’s stockyards. The program was produced by Robert Burch and edited by Ryan Lorg as a part of OETA’s Oklahoma history series, Back in Time.

“Cow Town tells the rich story of cowboys and their contributions to Oklahoma’s economy and culture,” says Polly Anderson, executive director. “Robert and Ryan are excellent storytellers—they did a great job of depicting a brief, but vital part of Oklahoma’s history. This is a documentary that all Oklahomans should be proud of. I also want to congratulate Ken Burns and Dayton Duncan who are being recognized with a Western Heritage Award® for Best Documentary for their work on Country Music, which premiered on OETA in September.”

Lorg mentioned that when editing the program, “We wanted to explore the lives of real cowboys that drove their cattle through Oklahoma on the Chisolm Trail—not the Hollywood version we see in movies and TV shows. These young men laid the foundation for the booming beef industry that's become a cornerstone of Oklahoma's economy.”

Cow Town is available to stream for free at OETA.tv/cowtown.